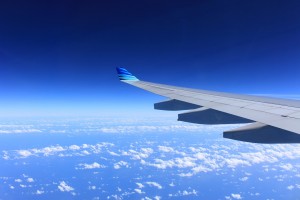 Lviv it use to be very important place in this part of Europe. it was Headquarter of important university, cultural capital of this region, place where a lot of poets, writers and painters use to live. Nowadays, it is forgotten place at the end of Europe, but it is still one of the prettiest cities in this area (check). If you are planning business trip to this town, you won’t regret it, it has a lot of tourists attractions to offer.

It is one of the most interesting churches in Lviv. It was raised in twelfth century and since then, it was rebuild multiple times. The final renovation took place at the beginning of twentieth century, when a lot of beautiful fresco was create by John Henry Rosen. History of this place is also interesting. For many centuries, till 1945, it was Armenian Catholic church, but when city became part of USSR, believer of this place were exiled to Poland, and cathedral became a museum of paintings. After Ukraine regain independence in early 90’s, Armenian people come back here and church was once again their own.

It was build in fourteenth century by polish king, Kazimierz the Great, according to Magdeburg rights, which means that square in Lviv has one central place in which couple of main streets has their ends. It is place filled with plenty of historical building, some even from Medieval times. But most of it was raised in eighteenth century, in Baroque style. The most interesting is town hall, spectacular structure, rebuild many times during his long history. There are a lot of coffee shops and restaurants, where you can sit down and relax. 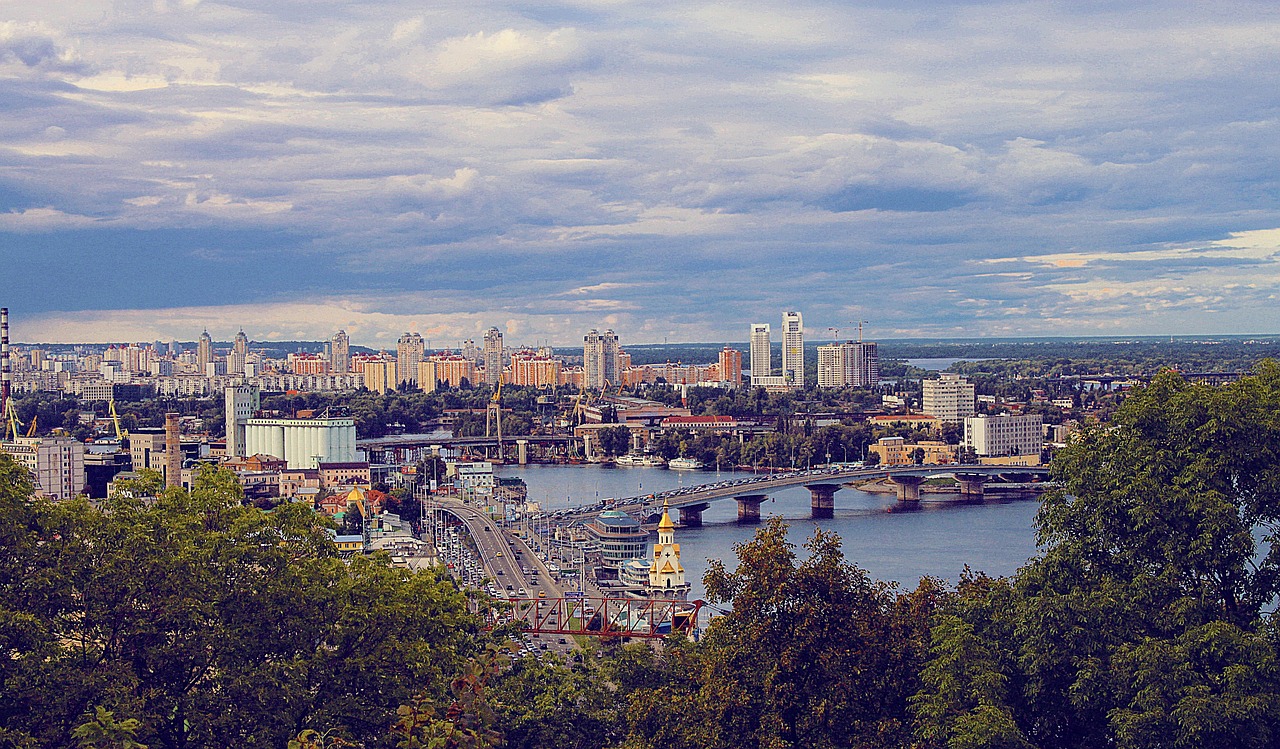 It is really interesting place, not only for people interested in apothecary business. It was opened in 1966 in a building at main square, where old drugstore use to be – “Under the Black Eagle” – funded in eighteenth century. You will find there sixteen rooms with old apothecary furniture, manuscripts of prescriptions, library with plenty of pharmacy books, even you can see there an alchemy workshop. The ticket cost like nothing, and it is very nice place to visit during your trip to Lviv Main Square.

This beautiful building was raised in 1580 for some Greek merchant, and after many changes of owners, it became a main resident of John Sobiesky the Third, king of Poland. It was create in Renaissance style, at the fundamentals of Gothic mansion. For some people it is called “A smaller Wawel” and they are right about. It is a brilliant example of Italian craftsmanship in Poland.

Lviv is very interesting, historical city. If you are going for business journey to this beautiful city, you won’t get bored, for sure.