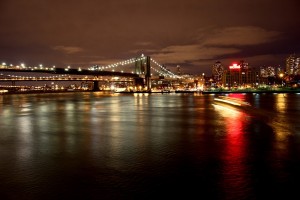 Is there a single person in the world, which wouldn’t like to visit a Big Apple? New York is the most popular city of the world, because of spectacular skyscrapers, cultural venues, historical events, famous inhabitants and many, many more. If you are planning to make some business there, you need to spare some of your free time for sightseeing, especially if you have never been here before.

It is one of the biggest green fields in the world, situated inside the city. It is popular spot for tourists, families with kids, young and old peoples, couples in love and so on. You can have a picnic at grass here, eating lunch and adoring lovely weather. People are coming here to play with balls, for morning jogging, even to get some tan. But you have to be careful, after dark some parts of Central Park are dangerous, a lot of homeless people and robbers are staying there. in the middle of it, you will find charming pond, with ducks and swans. Sometimes, you may forget, that you are in the middle of New York !

Signature of the city are tall buildings located near to seaside. Most of theme lays at Manhattan Island, the most famous part of New York. There are over ninety buildings taller then 183 meters. The most popular is Empire State Building, raised in 1931 in modernism style, and it is 443 meters tall. Another one is a Crysler Building, also modernism structure 319 meters). The tallest one is 1 World Trade Center, raised at the same spot, where destroyed WTC towers were standing till 2001. On the other hand, the tallest residential building is One57, 306 meters, raised in 2014. 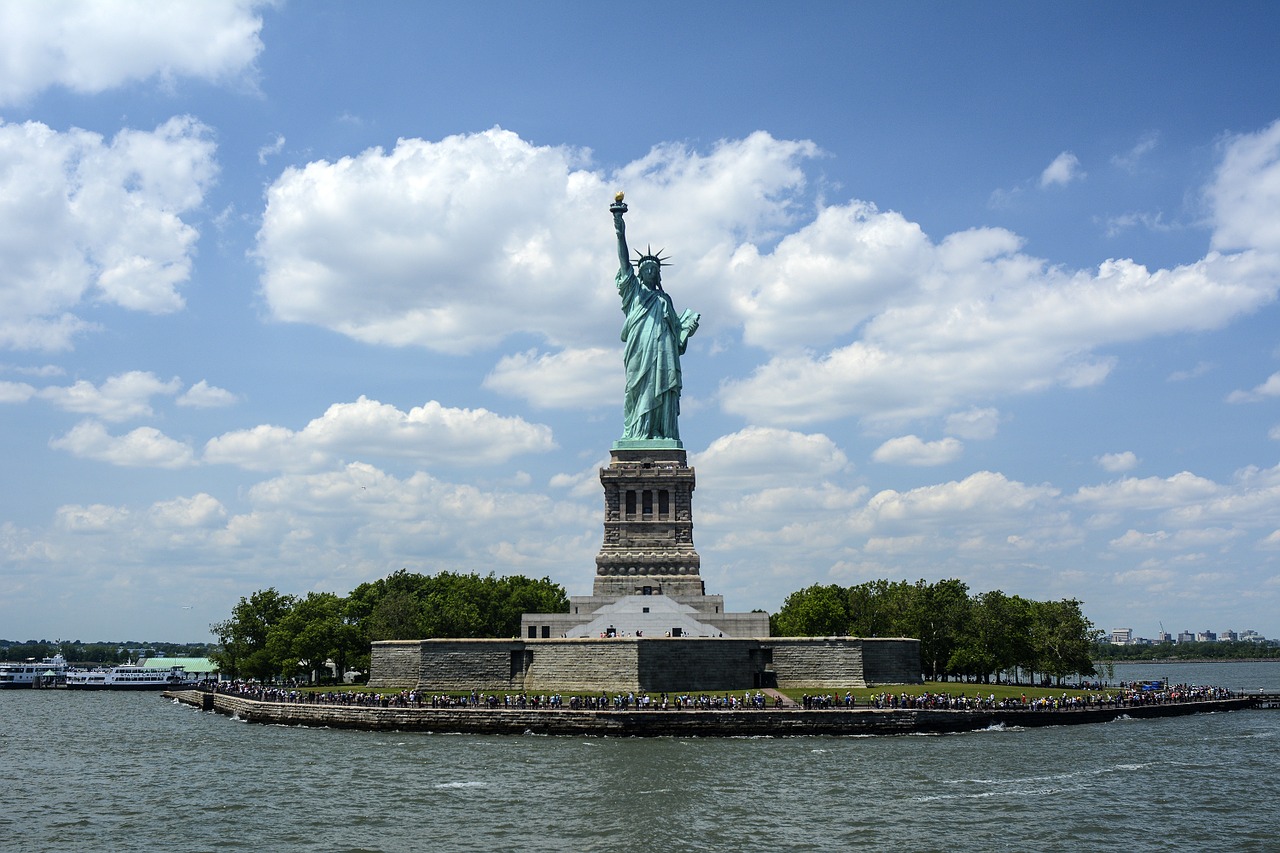 This is the true of signature of New York, but it is located in Jersey City. It whole name is  Liberty Enlightening the World, it was designed by  F. A. Bartholdi, G. Eiffel and R.M. Hunt in 1880, it was a gift from French people to Americans, commemorating  covenant of these two nations during American Revolutionary War. It became the symbol of freedom and liberty. It was build in Neoclassicism style, and inspiration for it was woman’s figure from E. Delacroix painting. In 1924 it was claim to be national signature of United States. There are three viewpoints open for tourists, one of them are situated beside the crown.

New York is full of tourists from whole around the world, landing here every single day. For European people it has the same meaning as Paris for Americans. You will need at least a month to see all of attractions, but even if you have only couple hours every day, after your business meetings, you can see a lot great stuff.